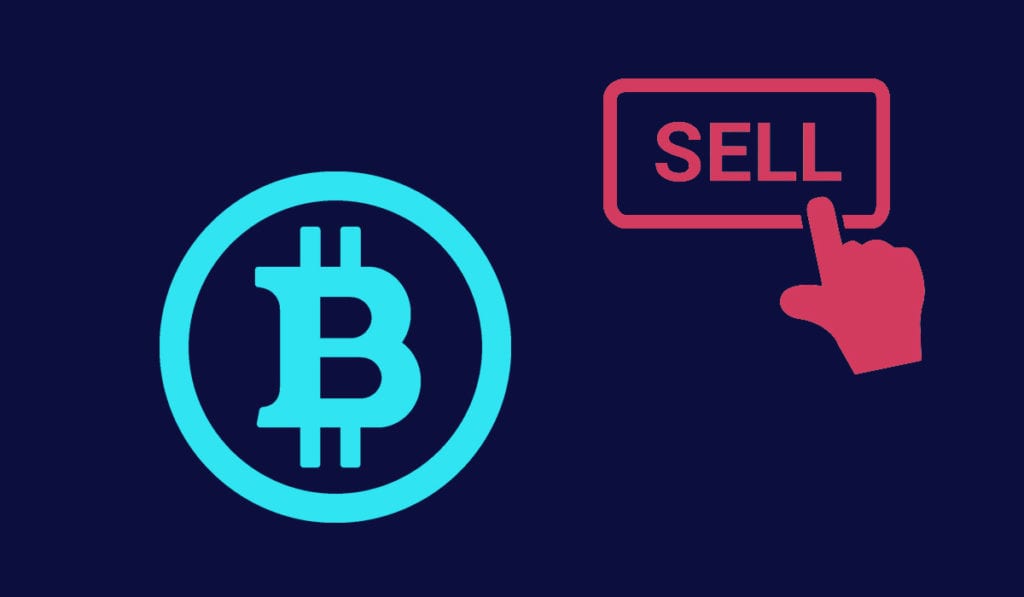 It seems that the stories from poverty to millionaires, Bitcoin billionaires are too familiar with the cryptocurrency community. But, today’s story will surely surprise you. A freelance journalist working at the Washington Post blamed the newspaper solely for the regrets of selling Bitcoin in early 2013.

Many people are saying that if they could go back to 2009, they would buy a lot of Bitcoins and hold to die. However, if you really own BTC, do you have the patience and faith to hold it for more than a decade?

A freelance journalist, Timothy Lee, recently recounted his experience selling 56 BTC in early 2013 for a meager $112 each just to maintain his job at the Washington Post. 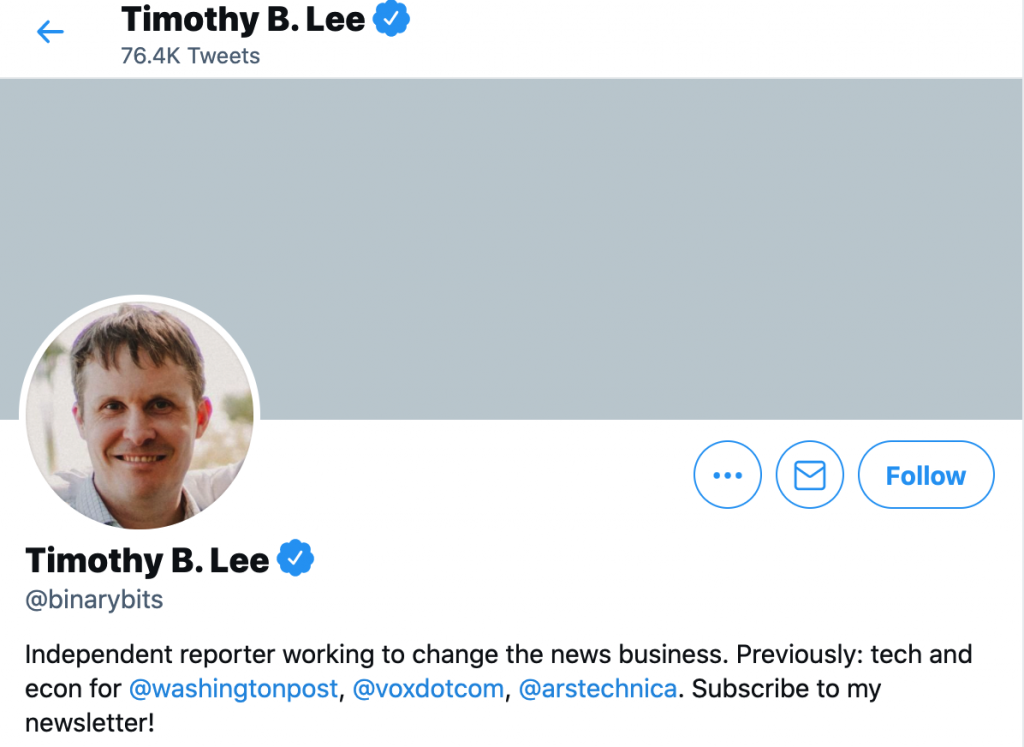 In February 2012, when Bitcoin was still a relatively new concept, Lee bought a total of 108 BTC for $700 at an average price of around $6.50. Since cryptocurrency exchanges didn’t exist then, buying Bitcoins and keeping them safe was a huge challenge for Lee.

He moved BTC to a paper wallet, which included 8 Bitcoins per page in addition to the wallet’s private key to allow him access to these coins. In April 2013, BTC price surged to over $200 and plummeted. During that time, Lee says he sold 53 bitcoins in his portfolio for $4,700.

Lee decided to keep the remaining 56 coins in the belief that Bitcoin would recover from the crash. However, he received bittersweet news in May. He was offered a job by the Washington Post to write about Bitcoin. Before joining the Washington Post, Lee worked with Forbes and several other news outlets that allowed him to keep his BTC on the condition that he let his readers know about it.

However, the Washington Post does not allow that. This media agency strictly required him to liquidate his BTC holdings to avoid conflicts of interest. As a result, he sold the remaining 56 BTC for a meager $112. Although Lee admits that he may not hold the entire BTC to this day, he said that he will. have a decent amount if you wait a few more years and are not forced to sell like that.

According to CoinMarketCap, at current prices above $37,000, that 56 BTC would be worth over $2 million today.

In conclusion, Lee reiterated that he has no intention of buying BTC as it conflicts with his work ethic. At the same time, he thinks that Bitcoin is no longer the big deal it used to be in history.

“I’m not planning to buy more bitcoins. It’s ethically dicey, but also it doesn’t seem like a great deal anymore. Bitcoin’s price might go up more, but I don’t think there’s room for the big gains we saw over the last decade.”

While Lee failed to keep his bitcoin holdings, another early bitcoin investor took HODLing to the next level, perhaps taking his advice too seriously to keep his emotions locked in cold storage. Just a few days ago, a Bitcoin address with $1,894 worth of BTC that had been dormant for over 9 years woke up to a balance greater than $11 million.

Bitcoin’s incredible success story over the past decade has left some early investors, who sold their bitcoins afterward, deeply regret their decision. HODLing Bitcoin is one of the hardest investment decisions to make and it is probably easier for Bitcoin owners to put their emotions in cold storage to avoid regret.