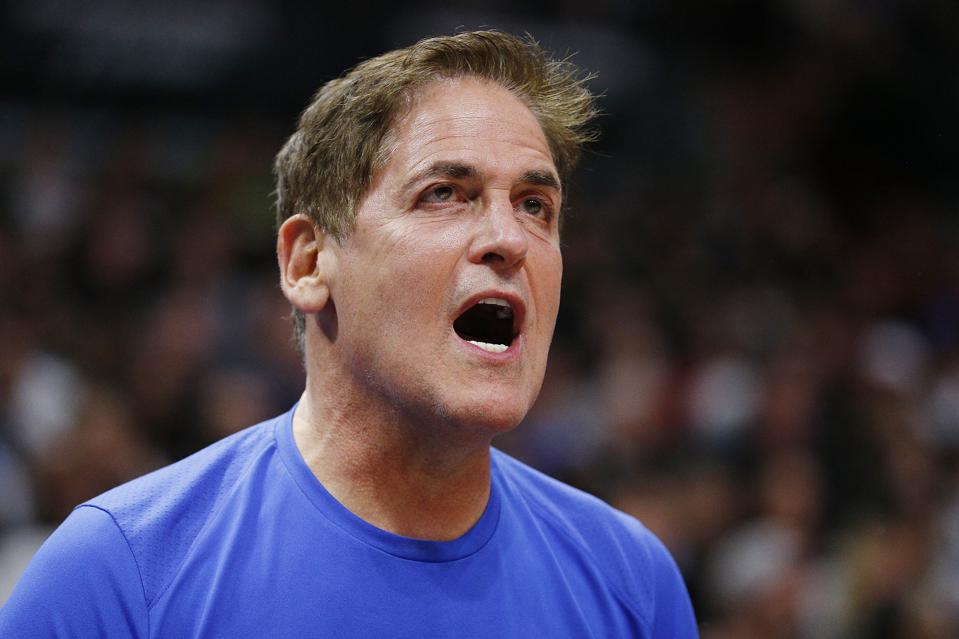 Iron Finance, a decentralized finance (DeFi) project, saw the Iron Titanium (TITAN) token bottom quickly, plummeting over 99% in less than a day. More importantly, this is a project supported by billionaire Mark Cuban. Specifically, the Dallas Mavericks owner was a big bag holder of the share token TITAN.

The journey from a hero from zero of Iron Finance

Iron Finance started to kick off their partially collateralized stablecoin IRON on the Polygon network and on the Binance Smart Chain. IRON is soft pegged to the US Dollar and, like other algorithmic stablecoins, stores collateral in order to back the token to $1.

A negative feedback loop was created when a series of large holders tried to redeem their IRON tokens and sell their TITAN. As TITAN began to plummet, the pegged value of IRON followed, triggering the stablecoin’s mechanism that mints TITAN and removes liquidity in an attempt to stabilize IRON to $1, resulting in an arbitrage opportunity in the difference in IRON and TITAN price.

Accelerated unloading of TITAN flooded the market with even more tokens and boosted the sell-off panic further, causing an even greater destabilization of the IRON stablecoin price. It’s unclear whether there was some sort of smart contract vulnerability since Iron Finance is yet to share a post mortem. It appears that there was an exploit that made the supply of TITAN balloon to 922 billion tokens, thus rendering all tokens worthless.

Someone posted this on Telegram pic.twitter.com/lQTDPHztA8

The Dallas Mavericks owner, Mark Cuban, was a big bag holder of the share token TITAN and got hit in the bank run as well, while some speculate he was the one causing this drama in the first place.

I got hit like everyone else. Crazy part is I got out, thought they were increasing their TVL enough. Than Bam.

This incident attracted more attention because Cuban used Iron Finance. After the crash, Cuban spoke to Bloomberg and blamed himself for being lazy and not doing enough research. Also raising questions around stablecoin regulation, calling on regulators to determine what it is.

After that, Cuban added:

“Even though I got rugged on this, it’s really on me for being lazy. The thing about DeFi plays like this is that it’s all about revenue and math and I was too lazy to do the math to determine what the key metrics were.” 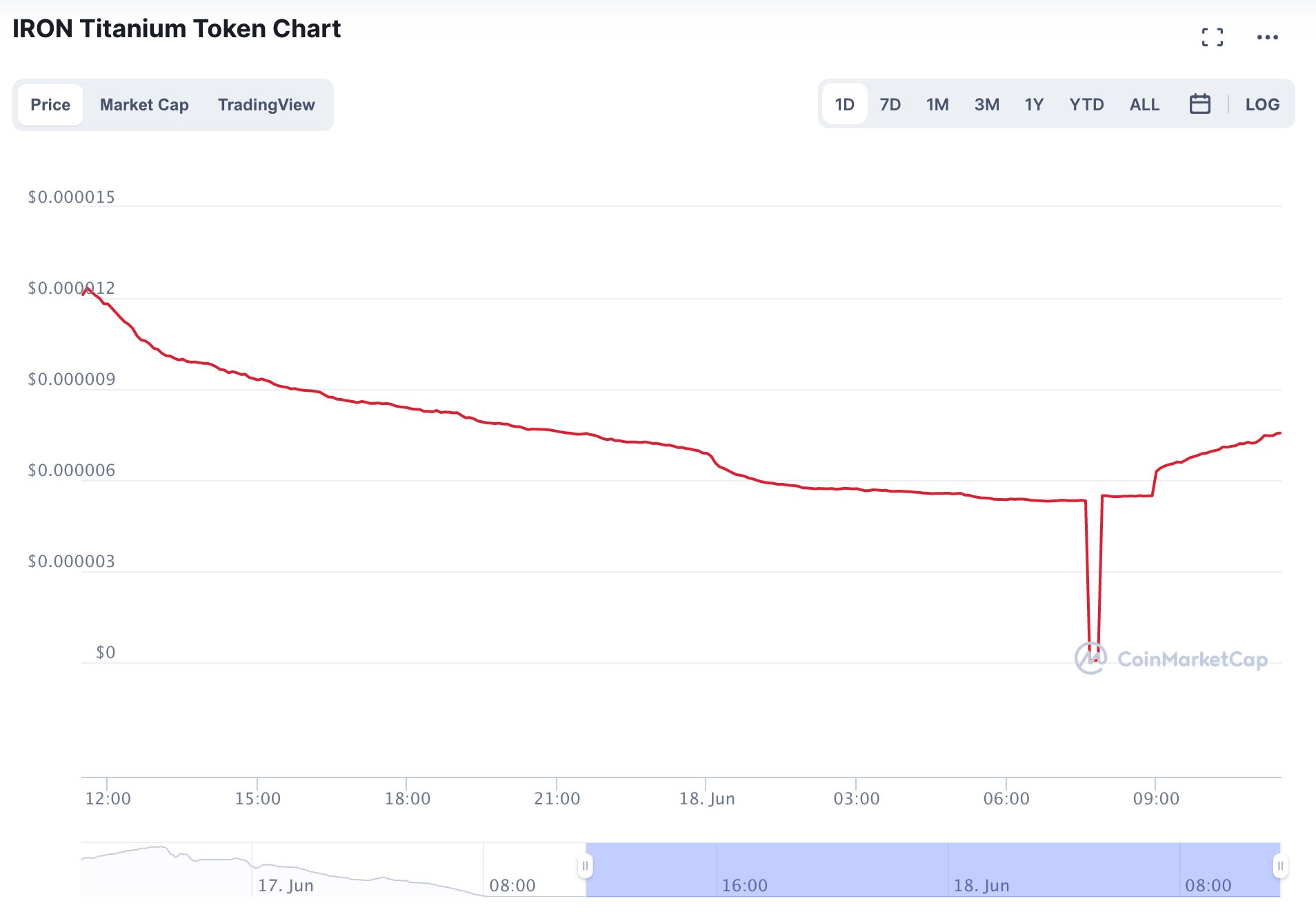 Its TITAN token went from nearly $60 to virtually zero within 24 hours. Iron Finance said that it would publish a post-mortem after it has a better understanding of what caused the sudden collapse. Regardless of TITAN going to zero, Iron Finance’s vaults still contain more than $200 million worth of USDC. The team has promised it would allow IRON holders to redeem $0.748 worth of USDC per token from this evening.