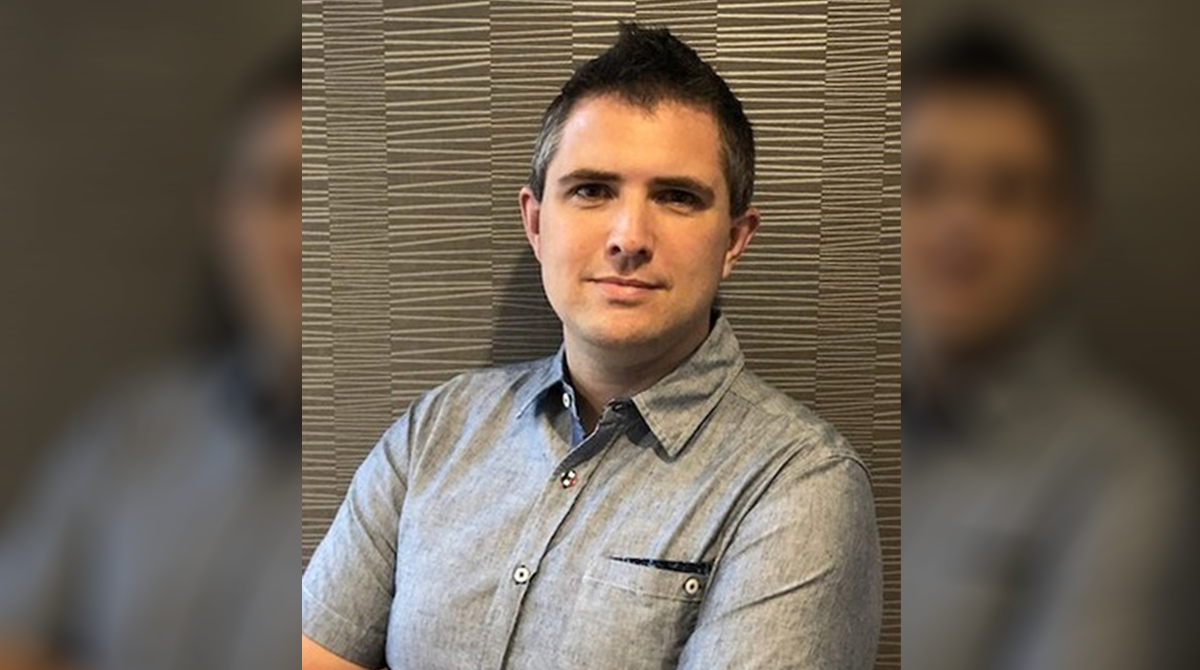 BitMex has announced Thursday that it has named Marc Robinson as its new Head of Custody, he was a senior executive with more than 20 years of experience in fintech and cybersecurity companies.

“Marc is another high calibre recruit, joining us at a time of significant expansion. His background in traditional financial services combined with his experience in digital assets – particularly his knowledge of custody – are the perfect blend to help us deliver one of the big planks of our growth strategy.” Alex Höptner, Chief Executive Officer of 100x Group said.

“BitMEX is at a really exciting point in its journey and I’m thrilled to be joining such a talented team under the leadership of Alex Höptner. Custody is an integral part of the ‘beyond derivatives’ ecosystem. The digital asset landscape continues to gain momentum both for retail customers, as well as institutional clients, and so it’s important that we work towards providing them with a regulated, fully licensed, custody offering.” said Marc.

He was COO at SBI VC Trade. Simultaneously to the position, he accomplished the role of Chief Business Manager at SBI BITS from early 2016, as well as serving SBI Japannext as Chief Relationship Officer where he drove innovation in the Digital Asset Ecosystem.