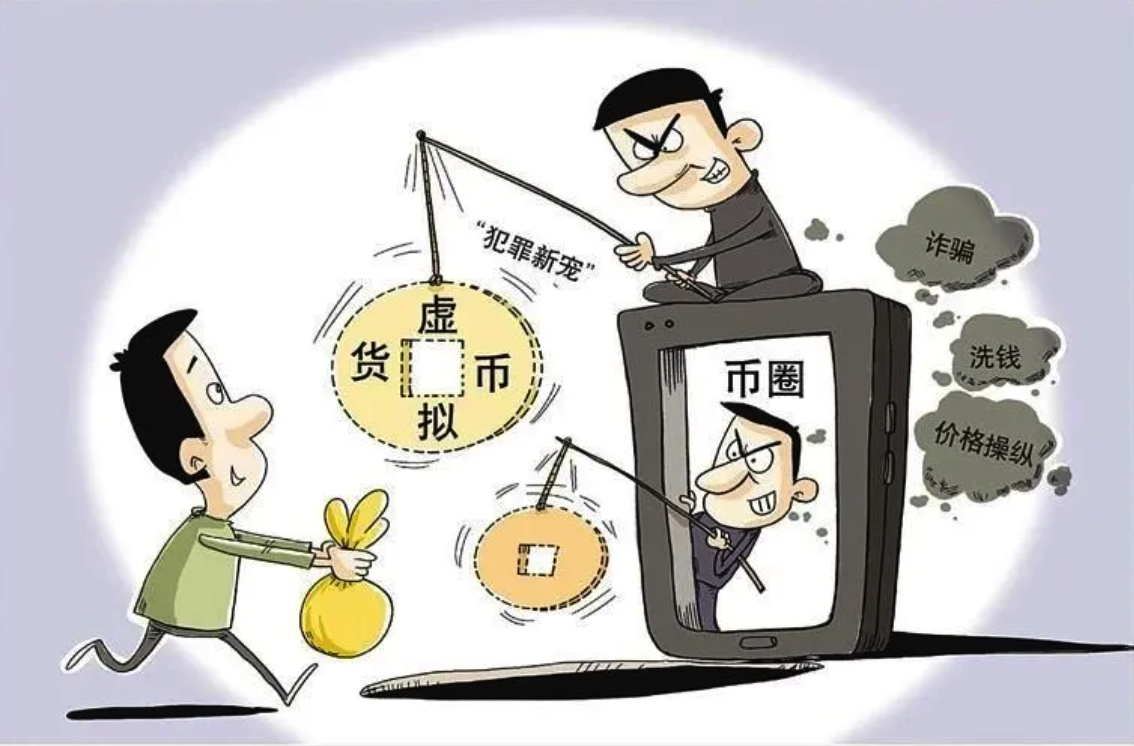 According to a statement by the Ministry of Public Security on its official WeChat account on Wednesday, more than 1,000 people broke the law with the crime of money laundering with cryptocurrency.

Chinese police have arrested more than 1,000 people for money laundering, accusing them of using cryptocurrencies to evade the law. This is the fifth wave of a nationwide crackdown on telecom fraud-related money laundering activities in China. This activity is called Operation Card Breaking.

The most recent round targeted people who allegedly used cryptocurrencies to support money laundering activities. According to the WeChat account of the Ministry of Public Security, Chinese police arrested more than 1100 people and eliminated 170 criminal organizations.

Telecommunication criminals tend to use fake or stolen SIM cards and compromised bank accounts to launder money through the traditional banking system. That has become even more difficult since Chinese police tightened surveillance on commercial banks and the black market over SIM cards and bank accounts.

Chinese police have cracked down on crypto-related money laundering crimes across 23 provinces and regions, including Beijing city as well as Hebei and Shanxi provinces.

The State Council called for a tough crackdown on telecom fraud by October 2020. Chinese police then started Operation Card Break. The Ministry of Public Security has arrested more than 311,000 people and eliminated 15,000 criminal organizations.