Bitcoin price and other cryptocurrencies have just experienced a mild volatility session with the price suddenly falling after billionaire Elon Musk tweeted with a Bitcoin symbol and a broken heart. At press time, BTC is trading around $37,700, attempting to recover after dropping to the $36,000 region yesterday. 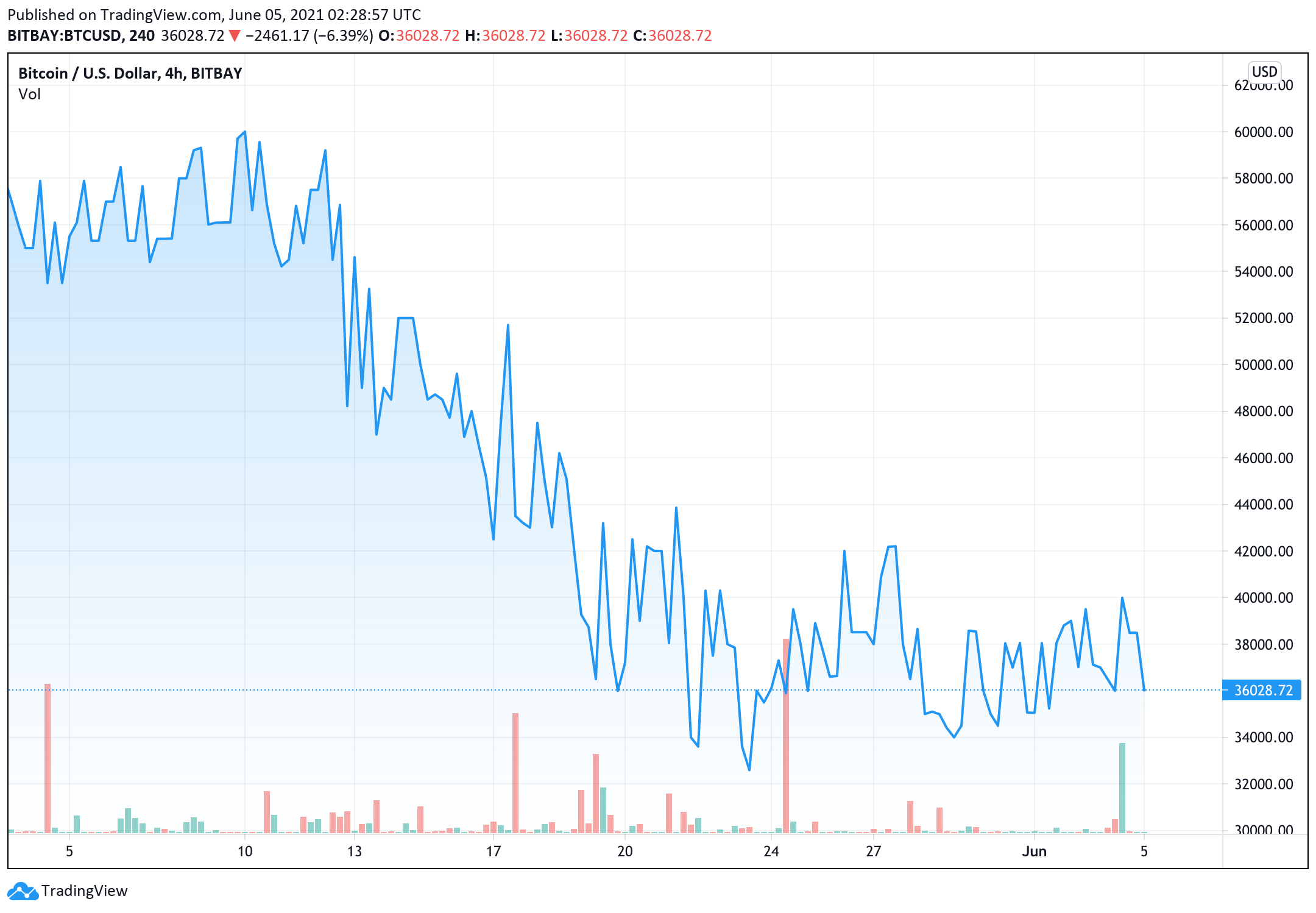 Bitcoin price struggled to recover after dropping to the $36,000 region yesterday

On June 4, from around $38,000-$39,000 for almost two-thirds of the day, Bitcoin plunged to $35,814. Although the price recovered gradually after that, in general, yesterday, Bitcoin lost 8.6%; In the technical analysis, the price is below the 50 hourly moving average, a signal that the price is moving from flat to bearish.

In line with Bitcoin, Ethereum also fell 4.2%, and Dogecoin dropped 4.7% in value. After hitting the bottom of the day, the Bitcoin price started to recover but at a slow pace to the bewilderment of investors.

Bitcoin’s bearish wave this time comes from Tesla CEO – “cryptocurrency commentator” Elon Musk, when he posted on Twitter an image of an angry couple facing in different directions, accompanied by Bitcoin symbol and broken heart, sparking speculation Musk will break up with Bitcoin.

Accordingly, for some reason, today, Musk changed his avatar to Bitcoin. 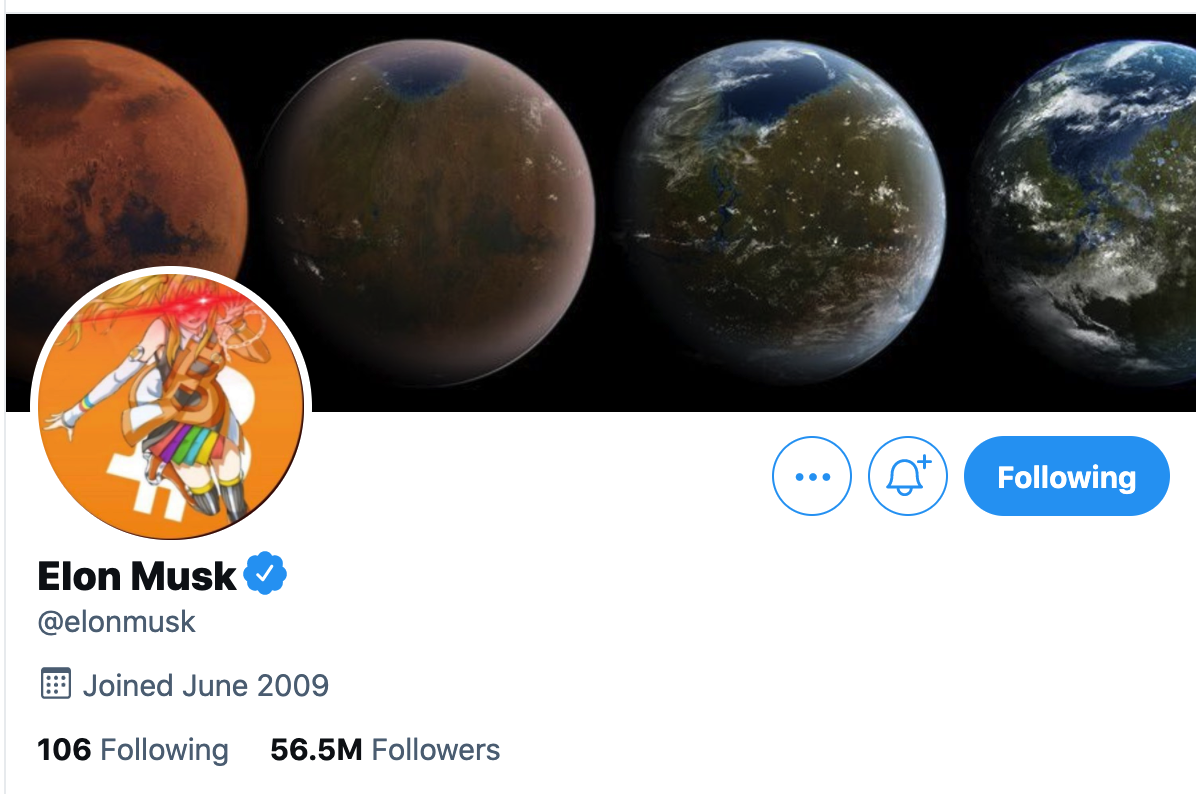 “The market movement following Musk’s tweets continues to show just how fragile this asset class is. A lot of retail investors new to the Bitcoin market have sold off after Musk’s tweets.”

Elon Musk’s tweets have always been an address for Bitcoin investors to follow, and each of his tweets has “shocked” the crypto market. He once caused Bitcoin to skyrocket after announcing Tesla invested more than $ 1 billion in Bitcoin or claiming Tesla car buyers could pay with Bitcoin, causing Bitcoin to set a record of $ 64,802 in mid-April.

However, it was his tweets that pushed Bitcoin down. On May 13, he tweeted that Tesla will not accept payments in Bitcoin because he believes that mining this virtual currency and others increase greenhouse gas emissions. Since that time, Bitcoin has not only slowed down but has also become much more volatile than before.

Regarding the Bitcoin outlook this weekend, it is difficult to predict what the market will be like. Basically, there’s a lot of money and interest from traditional finance in crypto right now. At the same time, much of this is still retail speculation, and there is certainly still an unexploded bubble.