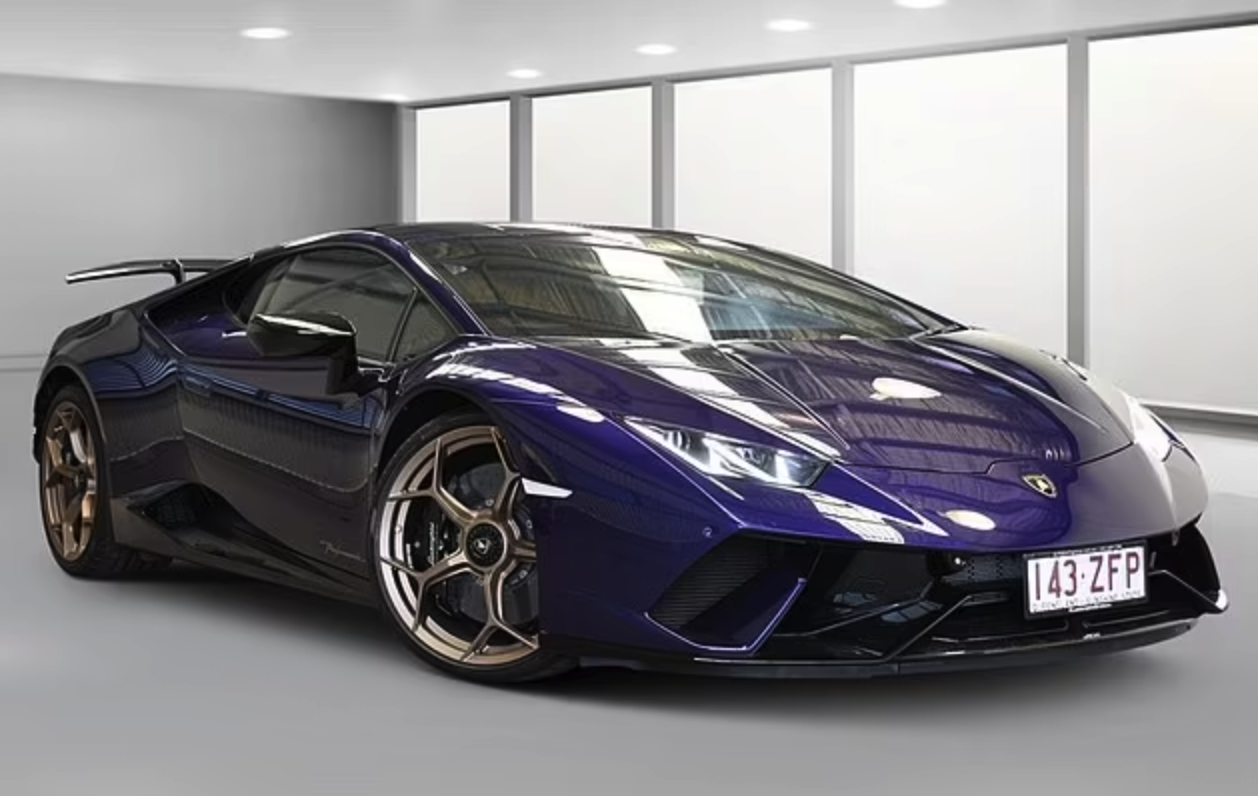 After a humorous story about a freelance journalist’s complaint to the Washington Post, recently, the cryptocurrency community had to fall back with the news that a Bitcoin millionaire dropped out of school, having lost a $638,000 Lamborghini when charged with a series of serious crimes.

Returning to today’s story, a 28-year-old Australian guy named Benjamin Nelson has been jailed for many serious crimes. Funnily enough, the Bitcoin fortune he acquired was also suspected of being involved in drug trafficking.

Nelson said he made $800,000 trading Bitcoin. This is a significant income compared to the $40,000/year salary as an IT staff. But instead of continuing to learn about the cryptocurrency market and develop a career, Nelson seems too lost in the fun.

In February, Sunshine Coast resident Nelson spent four years in prison after being charged with 20 traffic offenses. This includes dangerous driving, drug use while driving, and evading the police.

When arrested, Nelson claimed to have dropped out of high school in 10th grade. Besides, he also worked as a personal trainer in addition to his IT job. In October 2019, police caught him driving at over 200km/h in a regulated 110km/h zone north of Brisbane. He only slowed down when he realized he couldn’t escape because the police were trying to chase him.

Accordingly, police later found Nelson drowsy and disoriented in November 2019 after he crashed his car at Woombye on the Sunshine Coast and fled the scene. The traffic safety violation conviction in his driving record from 2010 to 2020 is thousands of kilometers long. That includes six fines for speeding and a license suspension last January.

His girlfriend Kaori Nakase, 24, is a famous model on Instagram. Once acquainted with Nelson, Nakase bought a Lamborghini Huracan in October 2019 with his Bitcoins. Then, about six days later, she reported that the hundreds of thousands of dollars worth of cars had been stolen. This car is suspected of being an item to disperse dirty money. As a result, it was seized under Queensland’s strict anti-hoon laws. The police then received orders to transfer all proceeds from the car sales to the government.

This luxury Lamborghini exhibits will be auctioned from June 17

Elsewhere, Nelson was previously sentenced to 18 months in prison for importing two banned substances MDMA and GBL. They are known as party drugs.

Last January, the 28-year-old gifted another girlfriend a $75,000 Audi A5 while she was studying for her driver’s license. This is also a famous model on Instagram, 25 years old, named Tori Preiss.

“This case should send a very strong message to would-be hoons. If you are considering being reckless behind the wheel, you could have your vehicle confiscated and face severe consequences.”

Even so, Nelson is still eligible for a pardon in September.